So I said I'd blog every day and then I spent all day playing Valheim on a shared server. Which was some well needed social interactions (thanks to Discord).

I did an experiment after some copper ore collapsed due to gravity so I tried digging down under a whole deposit. Turns out copper floats. Also Copper Deposits are huge!

So if you're playing Valheim make sure you're not leaving copper underground.

Anyway. That's about it for me today. Tomorrow is the last day of my improptu holiday then I start my first contracting job, new things and all that. I'm feeling very positive.

Also I've got some players for a Numenera games so fingers crossed I can manage it without going screwy. Plus I can blog about it which will give me something to write. 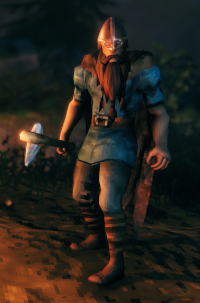 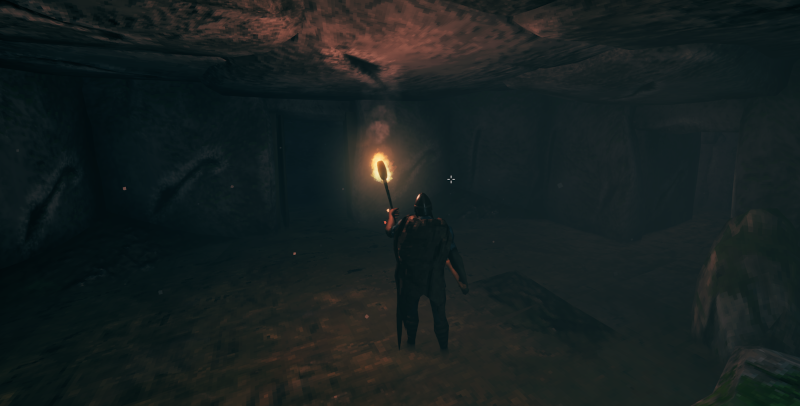